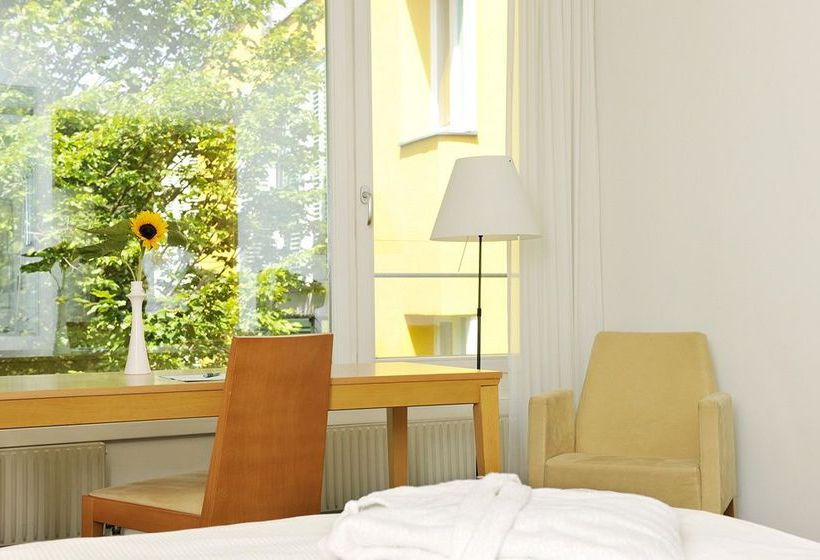 The manor at Altmannsdorf was first mentioned in 1290, but it was only
in 1973 that the 17th century manor house was restored and a modern
hotel building erected on the site of the former servant's wing. After
being successfully converted and refurbished in 1993/94, the hotel
rapidly became the leading seminar and conference hotel in Vienna. Its
interesting architecture so impressed an international jury that the
hotel was awarded the national prize for tourism and architeture. The
hotel was opened in 2005. Designed by the architects Michael Schluder
and veronika Vogelbauer, this house represents cotemporary hotel design.

Nearby points of interest

There's only one more step left. Check your e-mail and complete the subscription to the newsletter